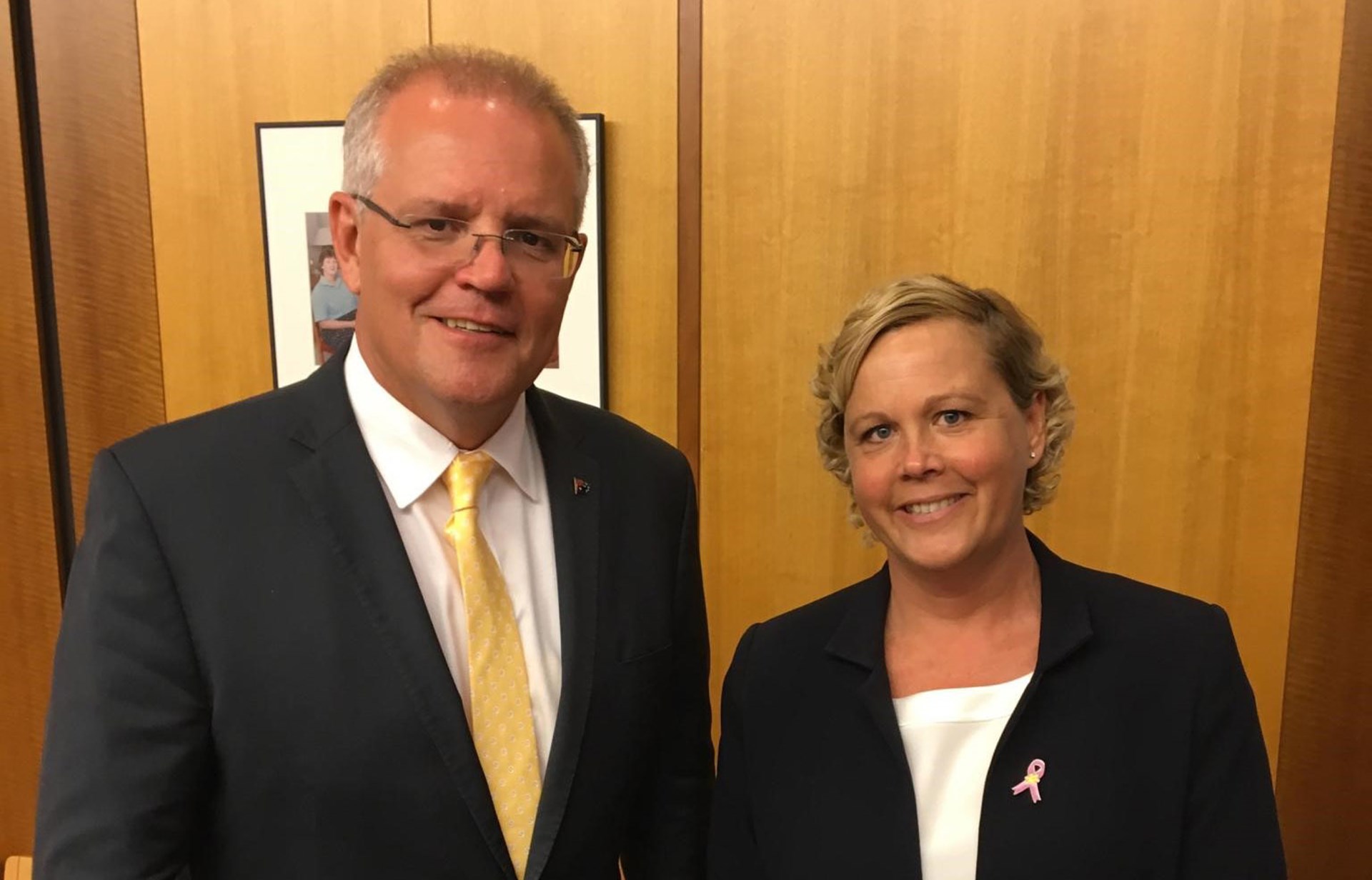 The Australian Government has today pledged a $328 million investment in the Fourth Action Plan of the National Plan to Reduce Violence against Women and their Children 2010-2022.

The Australian Government has today pledged a $328 million investment in the Fourth Action Plan of the National Plan to Reduce Violence against Women and their Children 2010-2022.

Under the investment, 1800RESPECT, the national sexual assault, domestic and family violence counselling service, will receive an additional $64 million over 2 years.

More Australians than ever before are contacting 1800RESPECT about sexual assault, domestic and family violence, with the number of people seeking information, referrals and counselling increasing 62% last financial year.

“Australians are reaching out for support with the knowledge that they will be believed and listened to without being judged,” said 1800RESPECT General Manager Nicole McMahon.

“98,466 contacts were answered by 1800RESPECT last financial year, and every contact, be it over the phone or an online chat, is a person reaching out for support.

“Together with our highly-skilled counsellors we welcome the Australian Government’s announcement that the service will receive additional funding,” Ms McMahon said.

Medibank delivers the 1800RESPECT service on behalf of the Australian Government as part of the National Plan to Reduce Violence against Women and their Children.  It is delivered through an arrangement with three women’s services organisations – safe steps Family Violence Response Centre in Victoria, Women’s Safety Services South Australia and DVConnect in Queensland.

“Medibank is proud to run the 1800RESPECT service, it is a vital service for the Australian community that provides critical help to those impacted by sexual assault, domestic and family violence,” said Medibank CEO Craig Drummond.

“1800RESPECT has seen huge demand for the service in recent years, with 1 in 4 women experiencing domestic and family violence in their lifetime.

“The broader $328 million funding package announced today is the biggest commitment so far under a federal and state plan to reduce violence against women.  The additional $64 million for 1800RESPECT will fund 575,000 calls or online chat counselling sessions.

“We also welcome the government’s commitment to a national prevention strategy to stop sexual assault and domestic and family violence.

“We must change the attitudes and beliefs that can lead to violence.  A culture of disrespect toward women is a precursor to violence.  There are no excuses for violent behaviour.  It is never okay,” Mr Drummond said.

1800RESPECT is a national service that provides confidential information, referral, counselling and support for all Australians impacted by sexual assault, domestic or family violence.  This includes telephone and online information and counselling as well as capacity-building resources to support workers and professionals (such as online toolkits, newsletters and webinars).  1800RESPECT also hosts the Daisy app which provides localised information on support services.